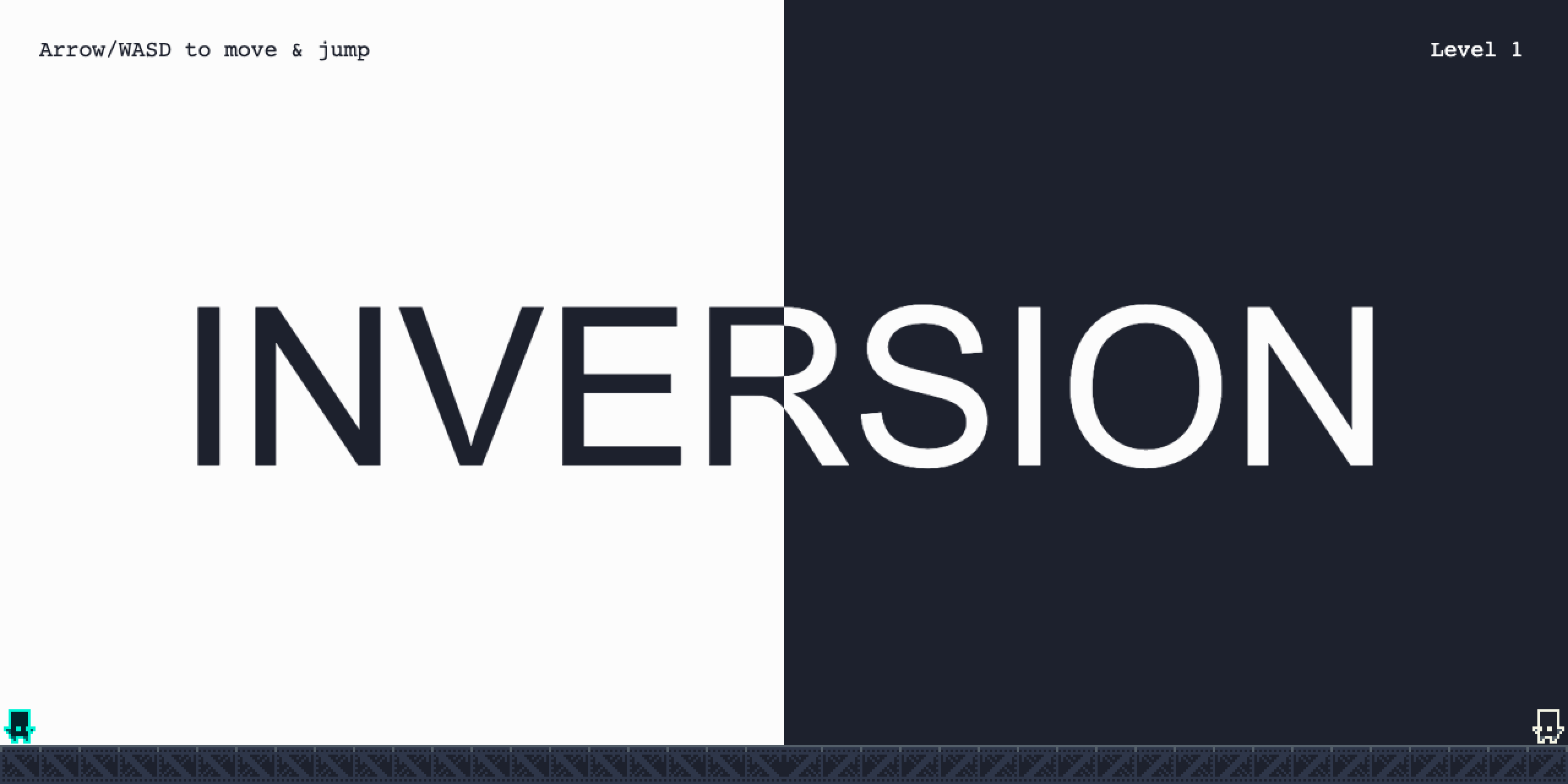 Inversion is a 2D platformer puzzle game where you control two players that have to come together to win. 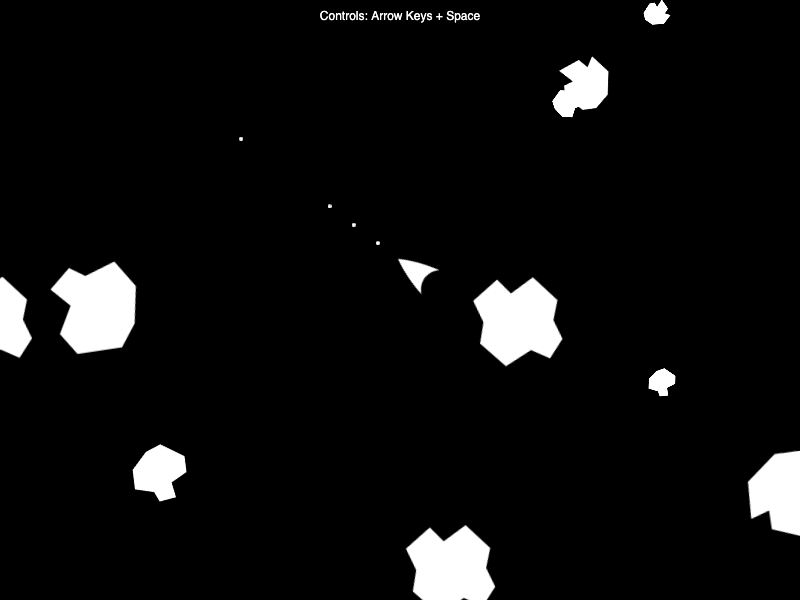 How to create an asteroids game from p5.play examples with less than 150 lines of code.

Button Clicker is a template for making incremental games.

To scale or resize a Phaser game canvas, use the built-in Scale Manager.

Fortify has been released!

It's a puzzle game where you construct a fort of pillows to defend Teddy.

This game was created during the 2019 Global Game Jam (GGJ). It's open-source with the code on GitHub.

Tile Slider has been released!

Ready to slide some tiles? Play it here.

Sudoku has been released!

Looking to challenge your brain? Play it here.

Phaser Template allows you to bootstrap Phaser games quickly. See the demo below.

It's open-source. Feedback and contributions are welcome.

What games are you planning to build using Phaser Template?

Tile Matcher has been released!

It's a puzzle game written in Preact (see source). The goal is to clear all the tiles with the minimum number of moves.

Ready for a fun challenge? Play it here.

This site is maintained by remarkablegames.